A young master strictly raised as the successor of a family of politicians.

Without being able to deal with his feelings, had a stormy phase as a problematic middle schooler, but now has managed to calm down. Uninterested in others, stays as a lone wolf that mingles with no one. Has a strong sense of justice, and is also very smart.

Splash Seishiro ★3
Add a photo to this gallery 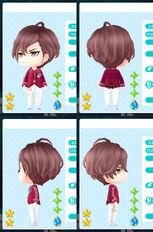 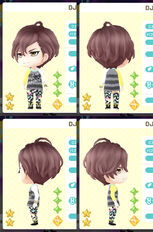 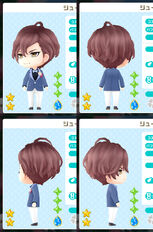 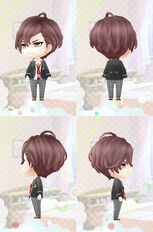 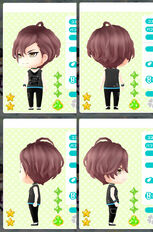 Punk Seishiro ★2
Add a photo to this gallery

Retrieved from "https://boykira.fandom.com/wiki/Tsutsumi_Seishiro?oldid=2339"
Community content is available under CC-BY-SA unless otherwise noted.